HousingFest is happening on May 28th with the goal of bringing people together to end homelessness through the power of music. Each ticket costs $39 and is the same cost as keeping a person in permanent, supportive housing for one day. 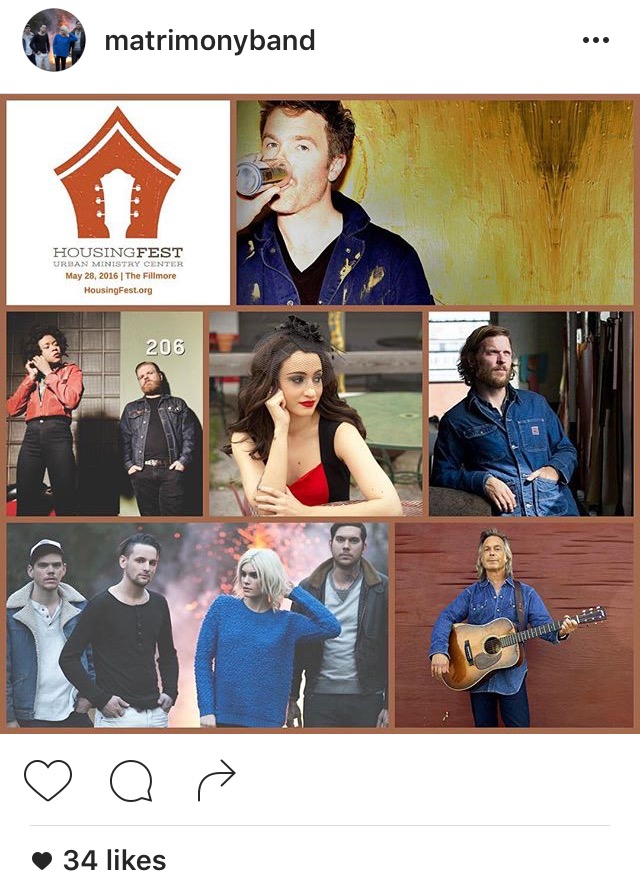 Charlotte has a goal of ending chronic homelessness by the end of 2016 and HousingFest gives you a chance to help the city reach that goal – while listening to some pretty fantastic music – including local band, Matrimony.  The rest of the lineup includes: Josh Ritter, Lindi Ortega, Nikki Hill Band, Jim Lauderdale and Justin Fedor. 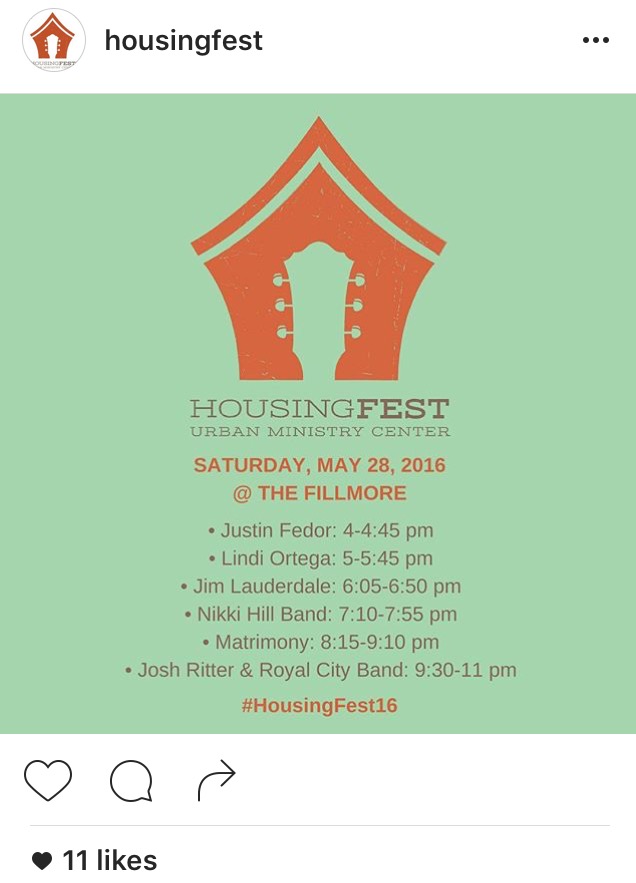 HousingFest began in 2014 and has only continued to grow raising funds for our community’s most vulnerable homeless neighbors. This year’s show is expected to be a sell out with 2,000 people in attendance at the Fillmore. Urban Ministry Center is one of my favorite non-profits in Charlotte (see: 5 things I Learned While Volunteering at Urban Ministry Center), and they are the geniuses behind HousingFest – with the help of a group of sponsors. 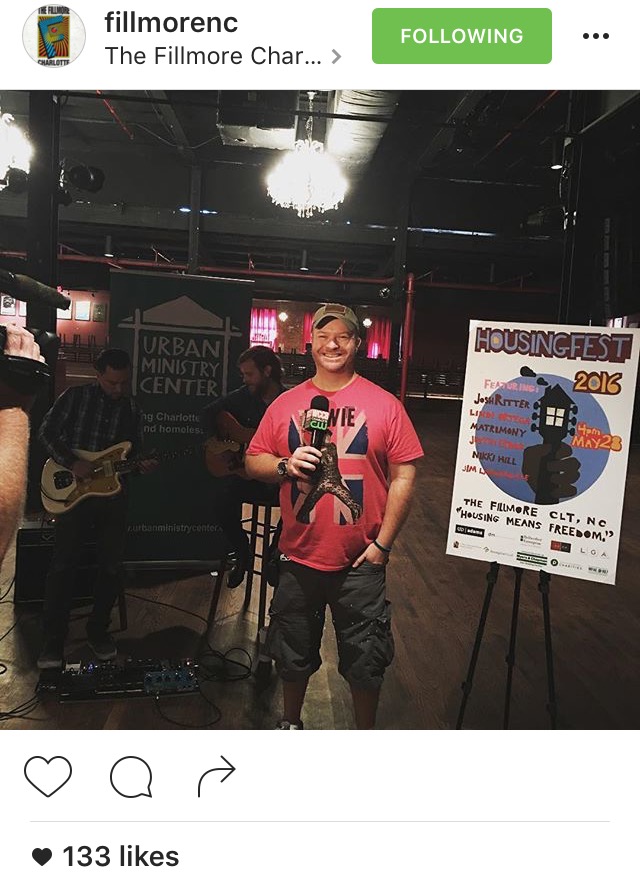 It’s not too late to get your ticket to listen to good music and do a good thing for the community at the same time.